Some great friends of our called Saturday to let us know that their kids (all 4 who had been at our house Friday night) had lice. As they called around to tell people they found that several of their kids friends had it but No ONE HAD CALLED THE SCHOOL!! So it's been going around.

All of our heads were clear but we decided to go on a preventative strike! Everything in all of our rooms for stripped and taken to the laundry room. the couches got cleaned and sprayed with the lice killer and wiped down with bleach. Yesterday we even decided to treat our hair just in case. (And so the kid boys would stop asking for a shower!) We found a treatment that uses Listerine and then vinegar. First you put the Listerine in your hair/scalp, put on a shower cap and let it sit for 2 hours. Then you rinse and put on the Vinegar, shower cap and wait for another hour. To put it mildly the little kids were not fans. But we had an ice cream and movie party and made it through. Mike told me that if anyone came to the door we weren't opening it!

Another adventure down, and I think it's so cool that I could treat our heads with cheap household items! I am very grateful for good friends who let us know, and for Listerine and Vinegar! 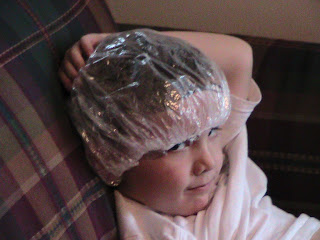 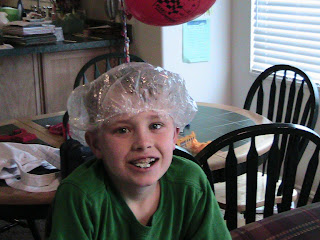 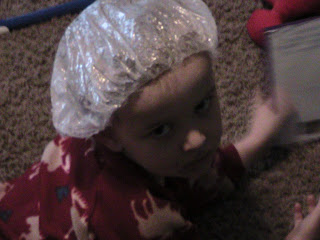 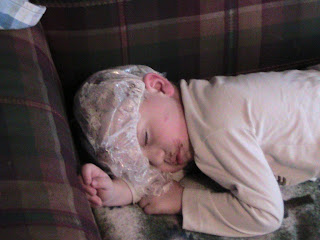 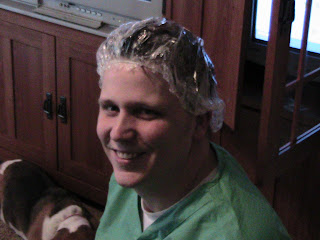 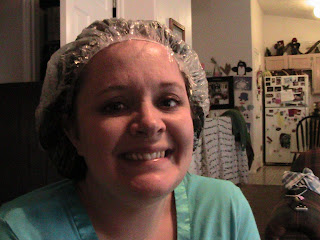