The nerves and excitement around our place this week have been a bit EXTREME! It's Matt's first soccer tournament, and his first time playing in games with his new team. I was so excited to watch him play I could hardly stand it! I love his coaches and the kids on his team all work so well together that it makes it fun just to be there! The tournament started on Thursday. Matt's team fought hard and tied that game! Matt played defense and he was "a wall"!! The coach and the other parents kept talking about how great he was (yeah it was a great mom moment!). 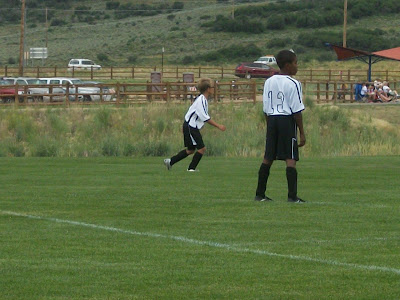 That night we stayed at a hotel in SLC. We had fun swimming and just relaxing as a family. 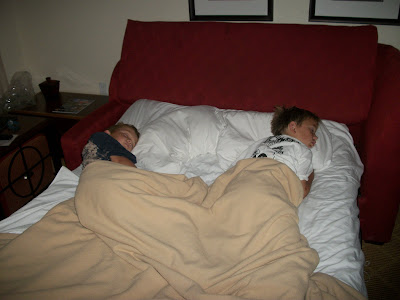 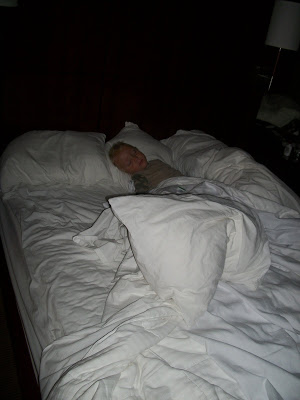 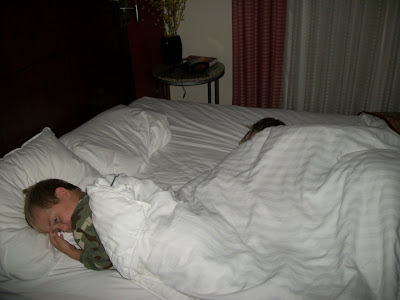 Friday morning Mike got up early and went to work while the boys and I slept in. We ate breakfast and then headed to Liberty Park to meet Mary and the boys. (see previous post) It was so much fun! Then we all (Mary and the boys included) headed to Park City for another game! This one was a win 2-0! It was toasty, but we had fun. There was also the greatest little playground there! Look at these cool toys: 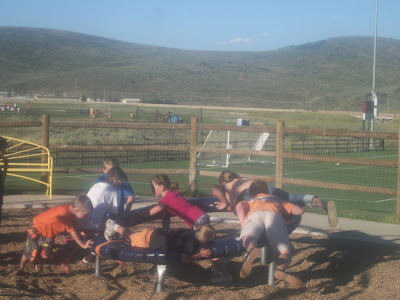 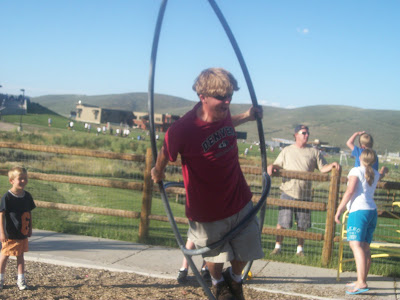 It's so great to have an Aunt like Mary :) 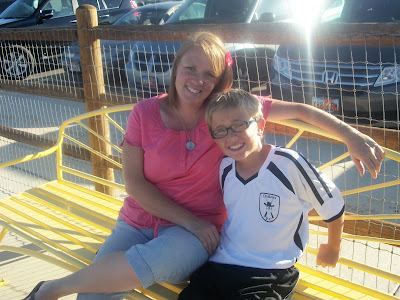 That night we stayed at mom and Don's house. They were in Texas so we just crashed there! 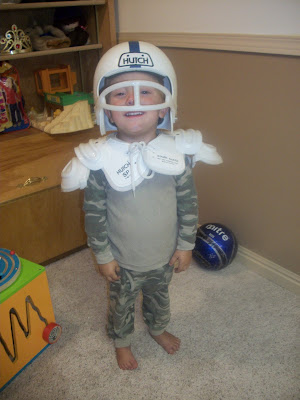 Saturday morning Mike got up bright and early and headed out for the ULCER ride. A century ride around Utah lake. We weren't too far behind him though since we had to be in Park City by 8:15 :) This game was tough. The ref wasn't calling it well, and the other team was DIRTY! But to our boys credit they didn't get dirty back. In the words of his coach "I know they were dirty, but you guys never stooped to that level. You played YOUR game YOUR way and even though the score didn't reflect it you won that game in my opinion!" Yup, a great coach. 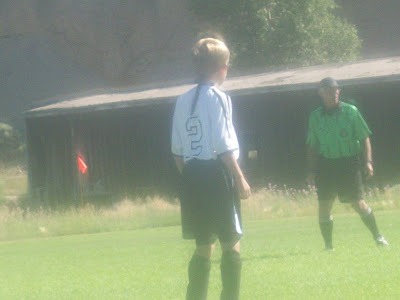 After the game we hurried to Thanksgiving Point to watch Mike and his Dad and Brother finish the ride. They did a great job and it was fun to be there to watch them finish!