Winter Biking At It's Best! 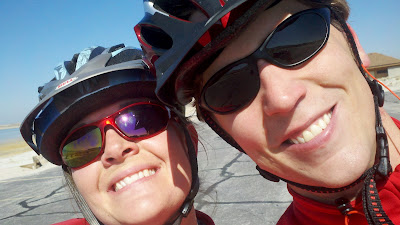 We've had such a mild winter here in Utah it's a little nuts.  I worry a bit about the snow pack and all of that jazz, BUT it's made my biker hubby happy as can be.  We went on several rides this weekend and they were.....adventures!

Friday we decided to go for a ride out on Antelope Island.  It was perfect because the bugs haven't hatched yet:)  Anyhow, we parked at the East end of the causeway and biked across to the Island.  Then we rode up to Buffalo Point (Up a VERY steep hill) over to the beach and then back across the causeway and home.  It was beautiful...there is only one problem.....for some reason I stated crashing and couldn't stop.  I've ridden clipped in for a long time but all of a sudden I couldn't get my feet out.  I crashed twice going up the hill to the point.  I crashed twice after that.  I was MAD.  It was just so frustrating! ARGH.  But other than that it was a beautiful ride and I really enjoyed the time with Mike.

On Saturday we decided to go and ride around Pineview.  Again it was beautiful but not without trouble:) We were about 3 miles in and my stomach cramped up.  I was so sick.  But again, I'm a little stubborn and I wouldn't turn back.  The traffic was horrible on the West side of the lake but after that it wasn't to bad.  The funny thing was that after Fridays ride Mike and switched out our pedals.  Suddenly HE couldn't get his feet unclipped...defective pedals!  Yea! It wasn't just me:)  Of course he's to cool to crash but I still felt better:)  I finished the ride and went home and died BUT I felt good about finishing!

I'm so thankful that I have a patient husband! 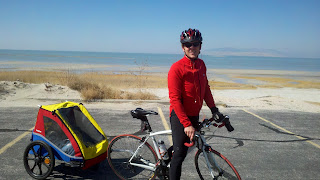 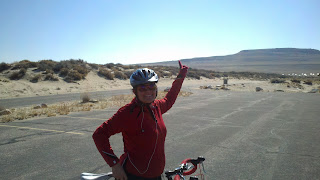 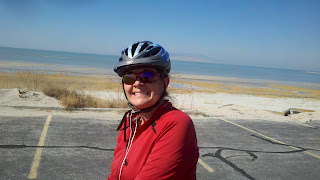 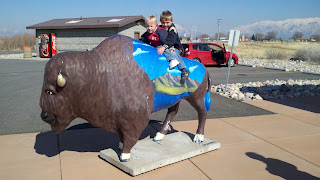 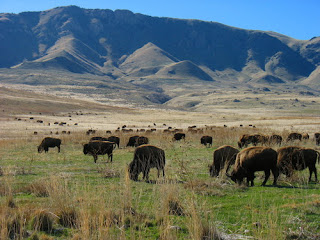 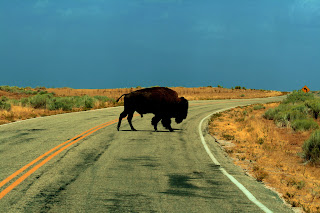 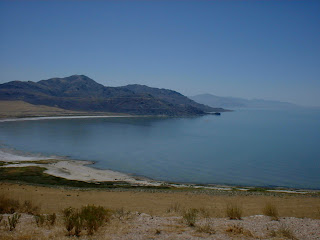 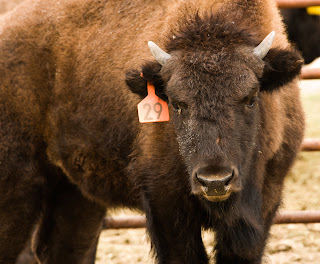 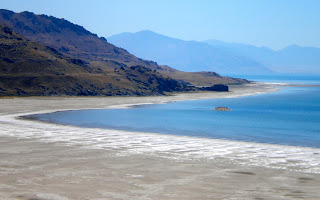 You guys are so cute! I was just telling my husband about you guys tonight because he bought a bike... and he said he's just going to ride to and from work with it. But I warned him that he'll probably become addicted... because I've seen it happen to you!! Cute photos and way to keep going even if you didn't feel too hot!!