It's Presidents day weekend so that means soccer tourney time!!  This year Ty played in the Presidents Cup with his team and in the Ice Breakers Tournament with the U14 Outlaws.  Presidents cup was in Mesquite and Ice Breakers was in St. George.  So we stayed at Grandma and Grandpa Staten's house again.

Friday and Saturday Ty played with his team.  They had fun, got killed, and were done on Saturday afternoon!    BUT between games on Friday we took the kids to see Star Wars Episode 1 3D!  So win or lose everyone was happy! 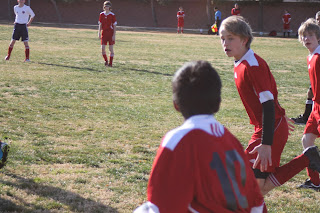 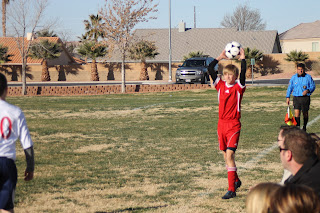 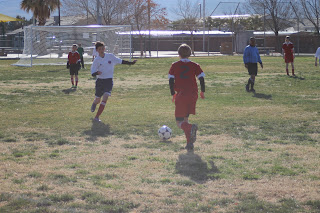 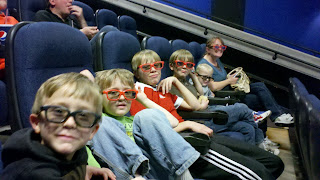 On Saturday afternoon and again on Monday Ty played with the Outlaws.  He had so much fun!  And I had so much fun watching him play with them!  They work so well together as a team and Ty fit right in.....he's hoping to go there come spring:) 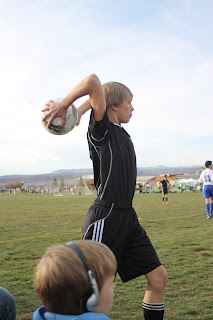 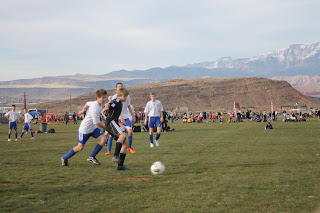 We did several bike rides....of course:) We did a little ride with the boys along a paved trail, Mike and I went on a Mtn. Bike ride at the Bear paw poppy trail.  That was AWESOME!  I loved it!!!  Then we rode again with the boys to a park where we did yoga on a balance beam and had fun jumping out of the swings:)  And then on Monday we took the boys and Grandpa and rode the Anasazi Trail.  It was a great ride!  It's funny to see the different riding styles that my kids have.  Isaac will burn up a hill but is VERY cautious going down.  Lucas struggles going up (Ok to his credit everyone else has gears and he doesn't....) but is a speed demon going down!  Love it!

Grandma also had a little birthday party for Lucas:) 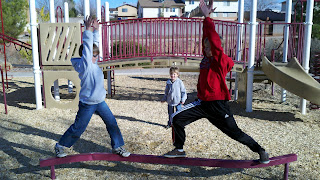 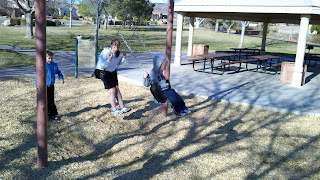 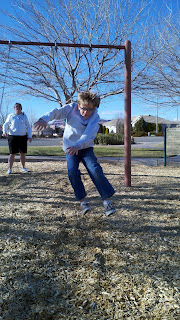 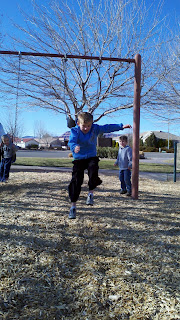 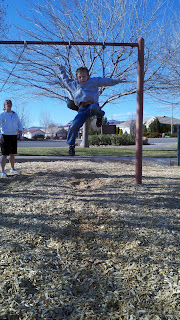 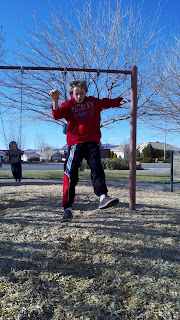 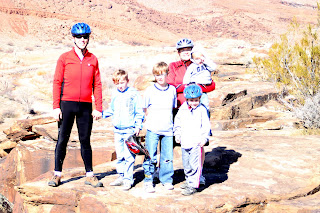 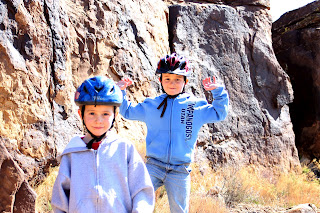 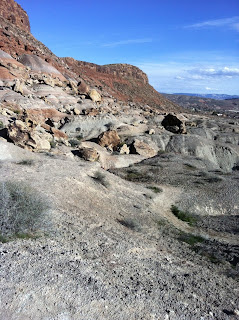 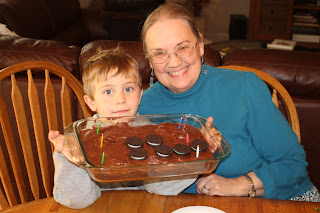 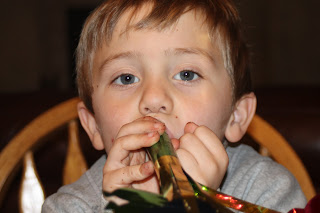 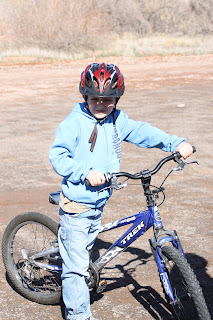 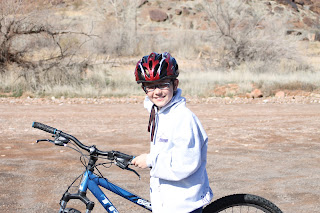 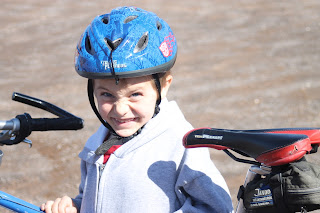 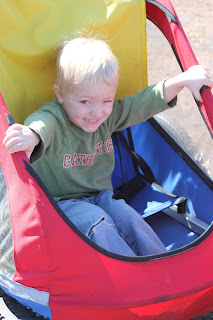 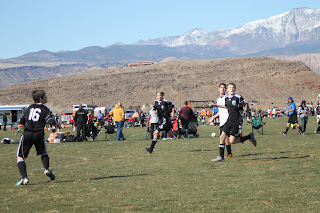 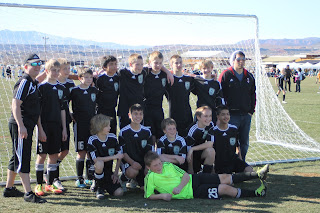 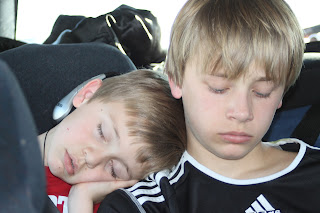 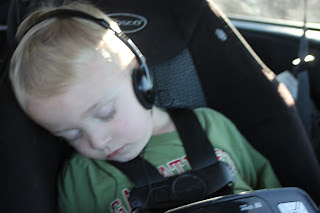 It was a great weekend and by the time we were heading home we were all VERY tired!
Posted by Liz at 1:05 PM