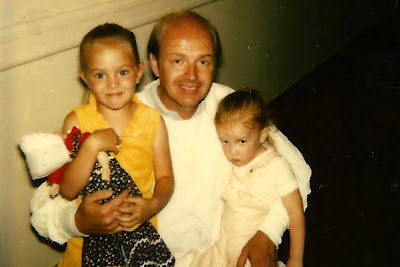 I've been having a really hard time lately when it comes to missing my dad.  I feel like he's been gone for so long.  My kids don't know him.  I sometimes wonder if I know him anymore.  SO today being the 12th anniversary of his death I was a little down.  I had to figure out how to change my mood SO I decided that we needed root beer floats.  My dad always said that Root Beer Floats  made everything better and they did!

We spent tonight talking about my dad.  Who he was.  The things I learned from him. The good things.   By the time we were done I felt so much better!  I remembered how he treated people.  I remember once when I was little we were in Liberty Park and he saw a one of many homeless men walking past.  He watched him for a minute and then had us run over and give him $.  He just felt like that guy needed it.  I remember him talking to everyone he met and being their best friend within 5 minutes.  He listened to what people said.  He never jumped in with "yeah well I...".  I remembered Ivan.  I have no idea what Ivan's last name was, but he was an old man who lived out of his car.  My dad met him one day and they became friends.  Dad invited him to stay with us....he just felt like it was ok.  So Ivan came and slept on our couch for a few days (Yes my mom's pretty great too!) and then took off again.  Every few months he would show up with his dog and sleep on our couch, eat good meals and then take off again.  I have no idea what ever happened to him but it's something that touched my heart deeply as a kid and made me a better person.

There are so many other stories!  I think that as they come to me I'm just going to randomly blog them so I don't forget them again!

Dad I love and miss you each and every day.  Thanks for all of the good.  Thanks for the things I learned from the bad.  And most of all thanks for loving me. 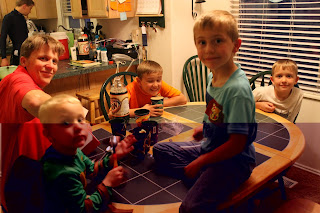 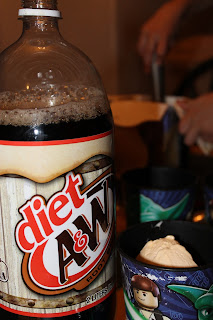 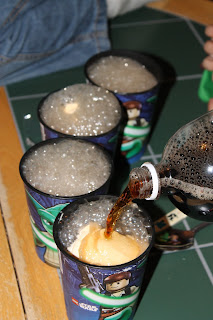 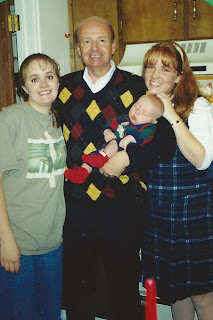 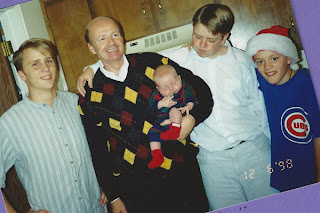 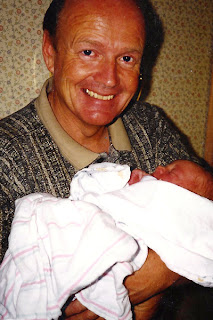