I LOVE that we get a whole week off of school for Spring Break.  I just wish that Mike could take it off too.       We had a week full of fun!  Emily and David and I took the kids and rode Legacy.  We did a 15 mile ride and I was super impressed with the kids.  Nick even wanted to ride (of course) so I took his bike and the trailer.  He would ride until he was tired and then I'd put his bike in the back of the trailer and strap it in.  It was a little slow but SUPER fun! 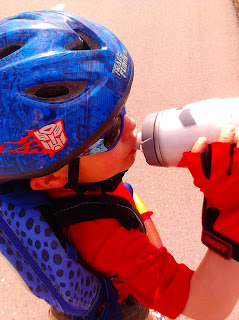 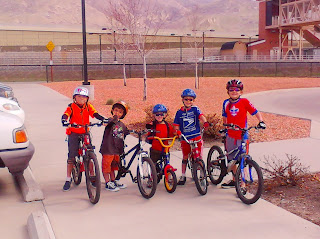 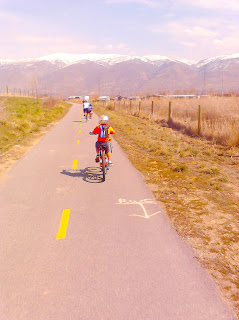 Then later that day we took the kids and joined the Bear scouts and went Ice skating!  I haven't been ice skating in 6 years!  It was so fun!  The kids did great and i had so much fun! 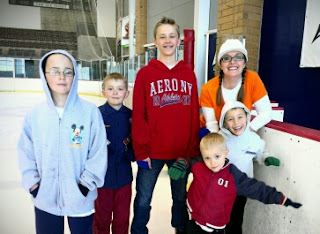 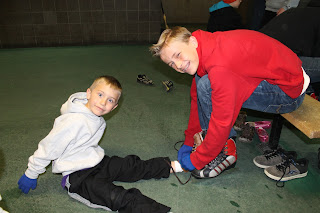 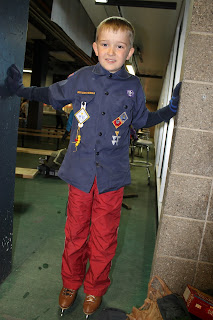 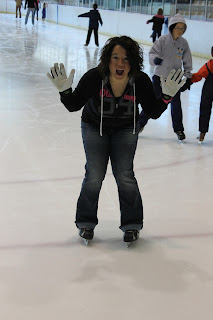 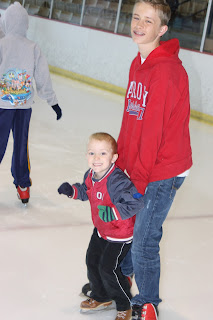 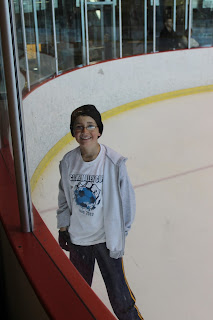 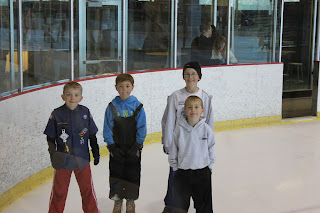 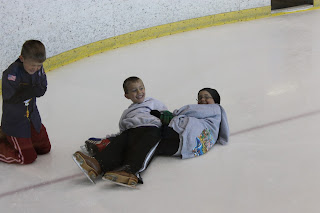 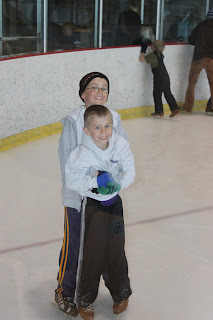 THEN (And I don't have pic's) we went to Layton Surf and Swim.  It was SUCH a long day but oh so fun!

This week Ty and Matt also decided that they wanted to ride their bikes to Mike's work and eat lunch with him and then ride home.  I was a little stressed but they had fun and were safe! 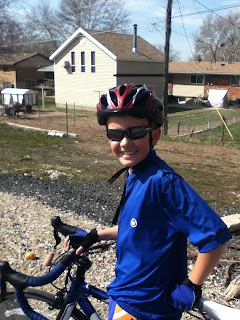 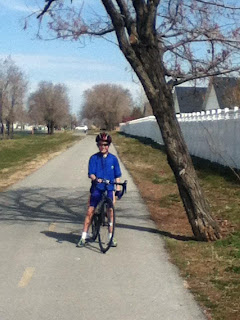 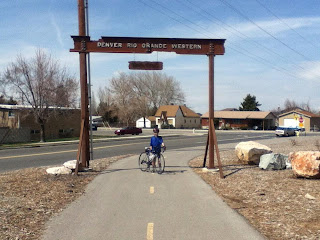 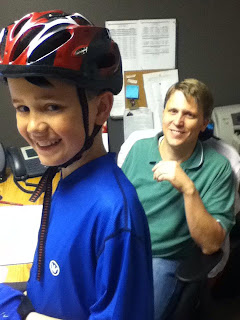 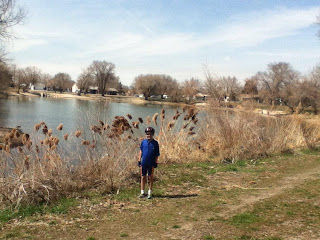 Towards the end of the week Mary was heading up to stay in Logan....we couldn'tstay over but decided to go up and play.  We went to the Willow Park Zoo and then went to get Aggie Ice cream! 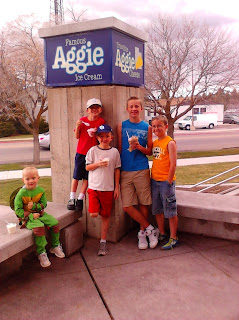 Then after the Easter party at Mom's (That will be another post) we went to the RSL game!  It was so great! Ovesons and Mom and Don came too! 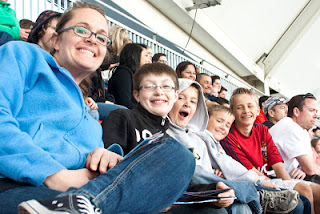 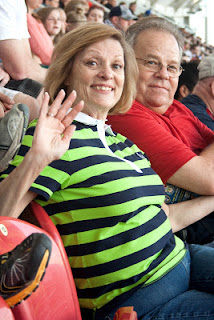