Its soccer tournament week!  Ty and Matt both played in it and the nice thing is that it is in West Jordan and so we could go rest at Mom's house:)

Their teams played some games that were good and some that weren't so good......but its always fun to spend so much time watching my boys play.  It was also great to have Mom and Don, David and Sinda come to some of the games!

It was also so fun to watch Nick play keeper.....the kid has potential! 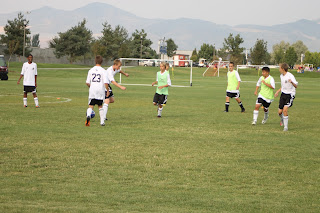 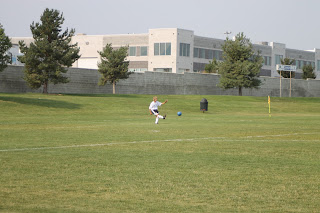 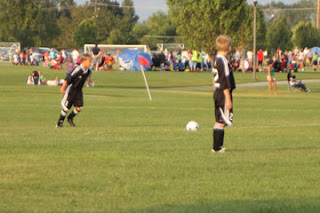 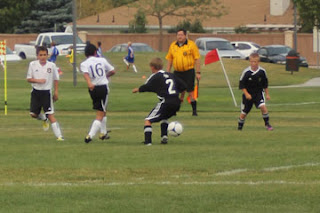 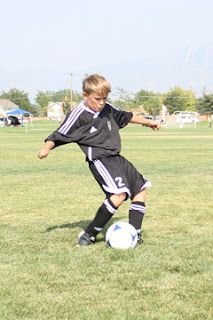 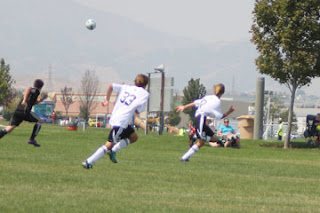 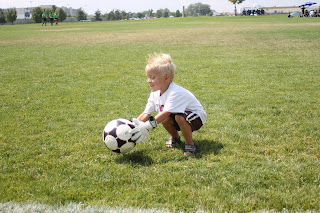 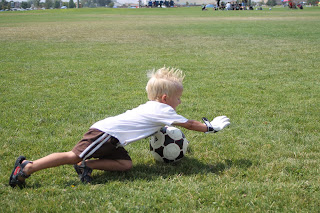 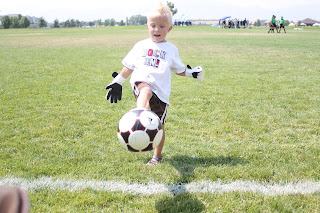