Now scout camp isn't something I've personally ever experienced.  BUT I've watched Mike experience it plenty of times and I'd say this was his favorite so far!  Camp Loll is his VERY favorite camp and this year he had Tyler!  The only thing that would have made it better was if all the boys were there!

Scout camp is always a lot of fun for me - I'm passionate about the scouting program and the way it builds character in the boys - they have chances to do things they didn't think they could do - like swim 100 yards in 50-degree water, or hike 16 miles, or whatever it is, and this week was no exception.  The scouts were amazing as they came together as patrols and as a troop, helping the younger scouts, each boy doing his part, working hard, and having fun.  What really made this year awesome for me, though, was being there with my son, and him as the senior patrol leader.  He set a tone for the troop, and they followed his lead, and it was really an amazing week. 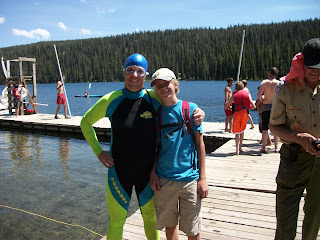 I did the mile swim, as a test in preparation for the Bear Lake Brawl Triathlon later in the summer, and I have to say, it was a bit of an ego boost to see how bad everybody thought I was ;) - the best part though was when Brother Baker said to Tyler, "dude, you have a cool dad." and Tyler said, "Yeah, I do."  Yeah, awesome points for me :D. 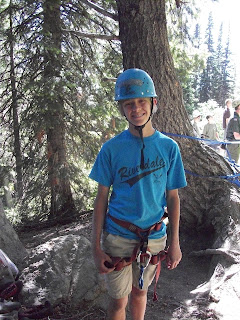 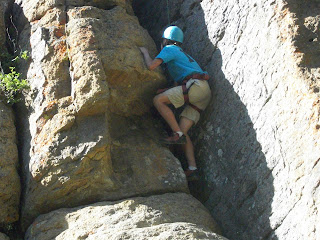 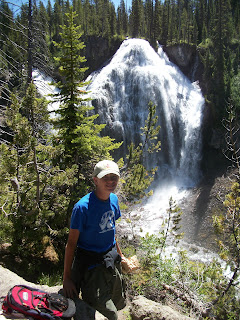 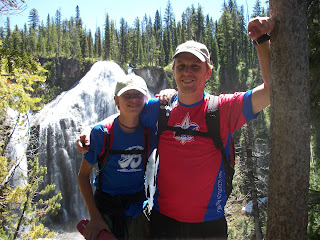 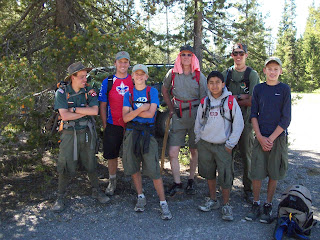 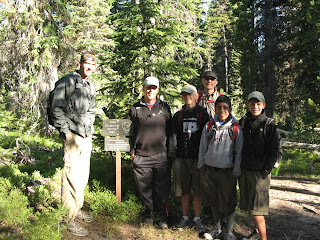 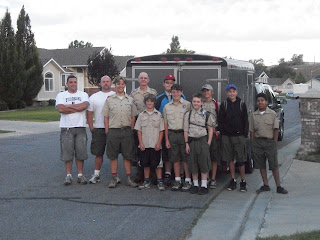 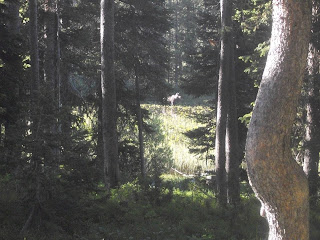